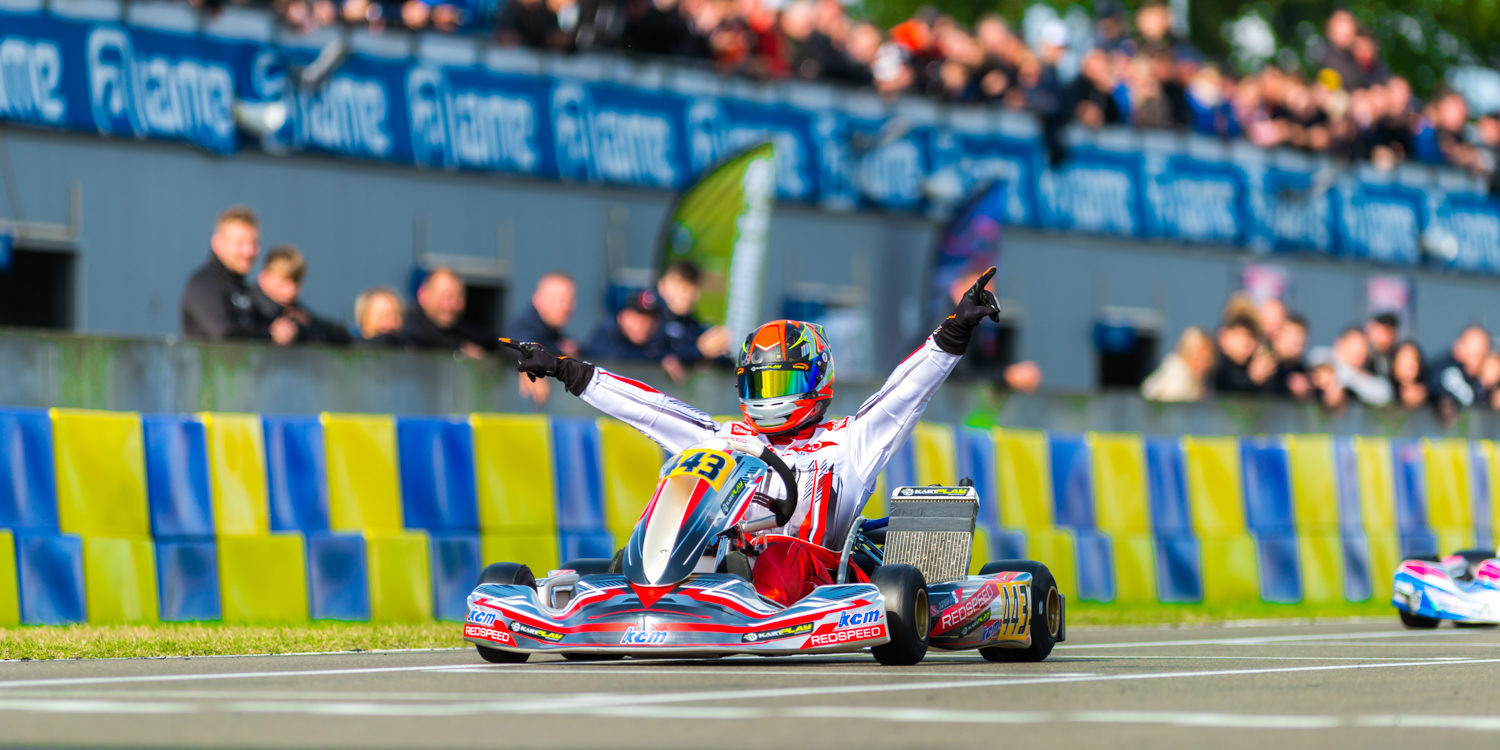 The home crowd in Le Mans were treated to a French winner with Johan Renaux (FRA) holding his nerve to win in the Master category! The race was far from an easy one, after a bad Pre Final Sebastien Bielande (BEL) was on a charge through the field and closed the gap to just 0.3 seconds at the flag in a nail biting finish. 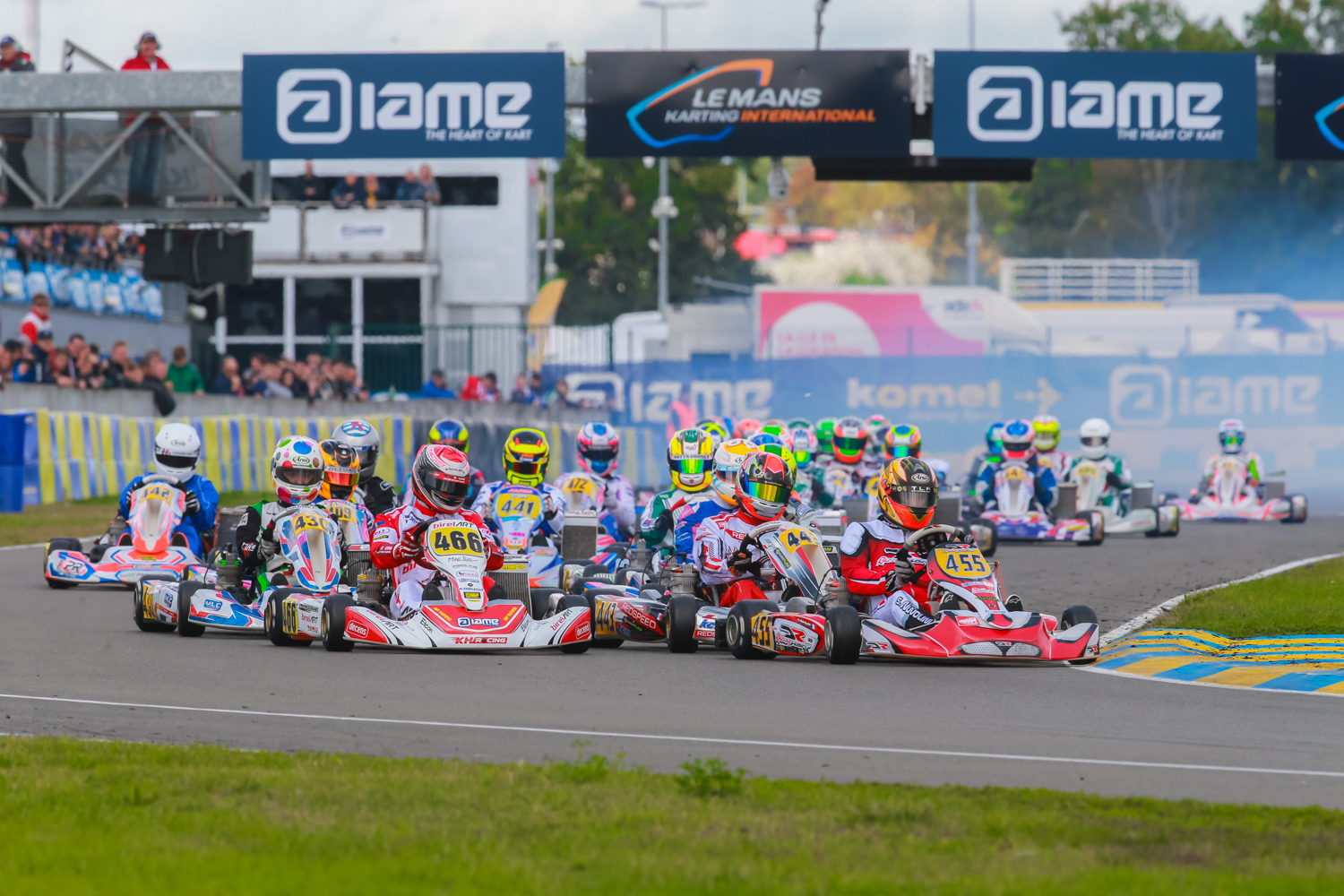 Renaux started his weekend in brilliant fashion taking pole position in a qualifying session which threw up mixed conditions. However, he would have far from a smooth run in the heats, but won his last to put him in the top ten for the Pre Final going on to finish in third in an eventful race which saw big contenders fall down the order including Julien Poncelet (FRA).

Stephen Nuvolini (FRA) and Kenneth Hildebrand (EST) made up the front row, with Nuvolini giving the home fans something to cheer about and Hildebrand impressive in just his second race back after a five-year absence.

Nuvolini and Hildebrand both made brilliant starts to the race with an immediate gap over Renaux in third. Hildebrand’s failed attempts to pass Nuvolini only made Renaux’s task of closing the gap to the pair that bit easier and by lap four he was passed Hildebrand and into second. Sadly for Hildebrand he would pick up damage to the rear hub putting him out of the race. 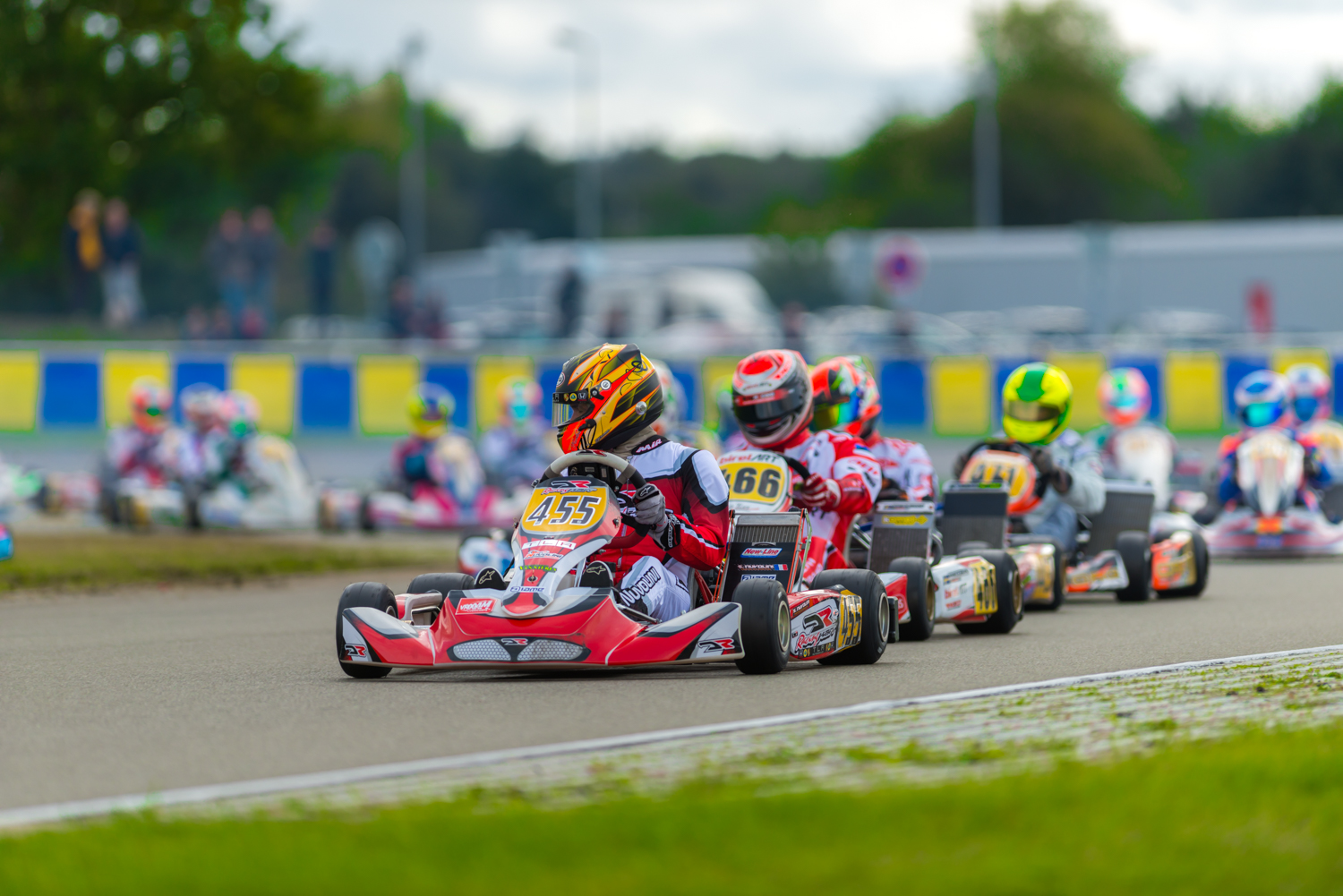 Soon after Renaux was leading, but behind Bielande was on a charge and got into second eight laps into the race with some brilliant moves. With over half the race remaining he was now looking in a strong position to go and take the win and was reducing the gap with every lap.

Once there, after what had been a tough race already Bielande now had to find a way past the French driver racing for an International title on home soil. It’s no easy task and Bielande would quickly discover that as his opportunities came few and far between.

The final lap presented one last chance for Bielande who seemed to be running out of steam. He tried every which way to pass and force a mistake, but Renaux was wise to the challenge and took the IAME International Final to the delight of the French fans! It was a brilliant result for those who had cheered him all the way and a result Renaux will remember for a lifetime after a hard fought weekend.

Joining the pair on the podium was Takeharu Nakamori (JPN), the IAME Asia Final winner from 2018. The veteran class was won by Kenneth Chung Siu Fan (HKG) with 17th on the road. 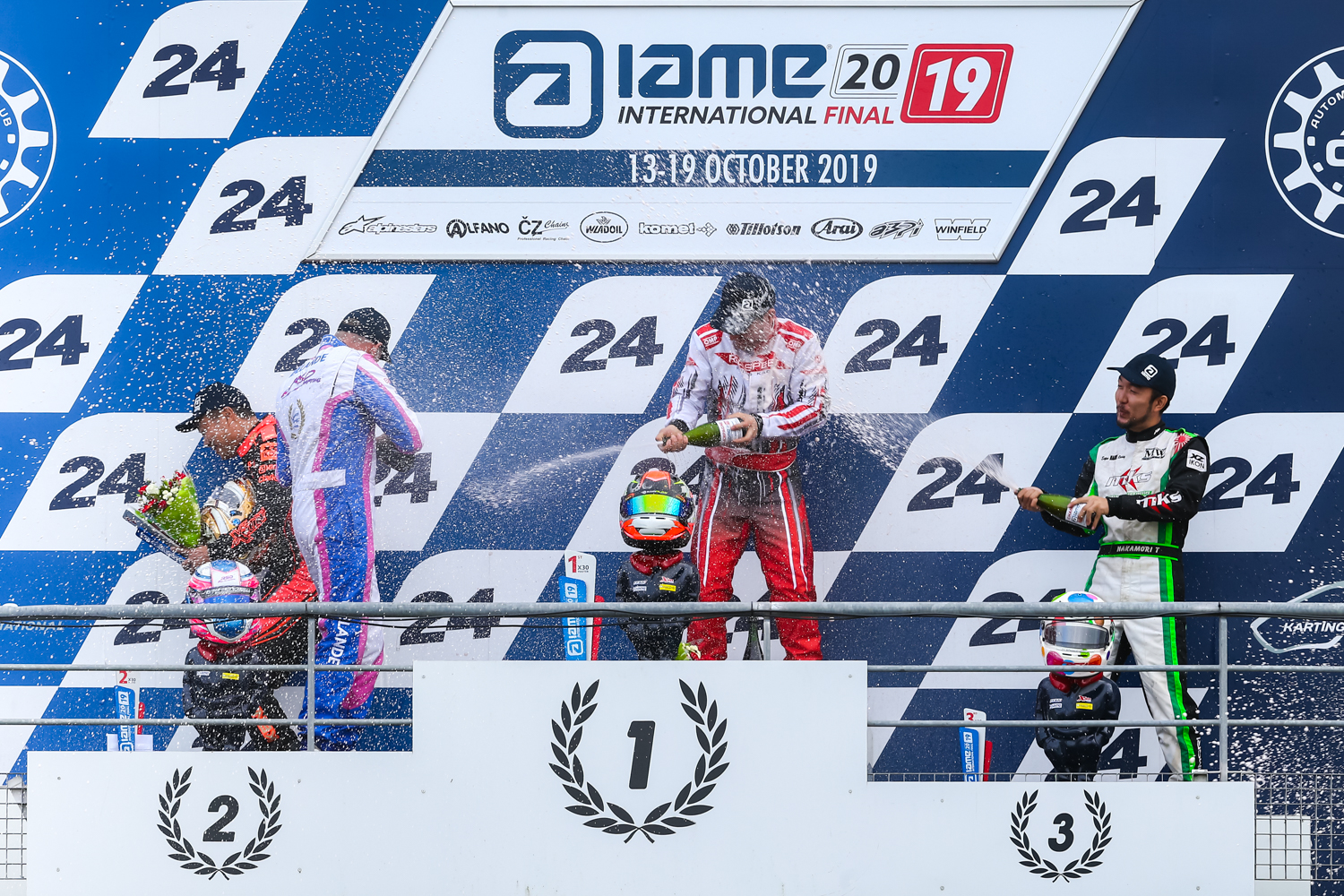