The spectacle of the IAME Warriors Final has begun in Adria. 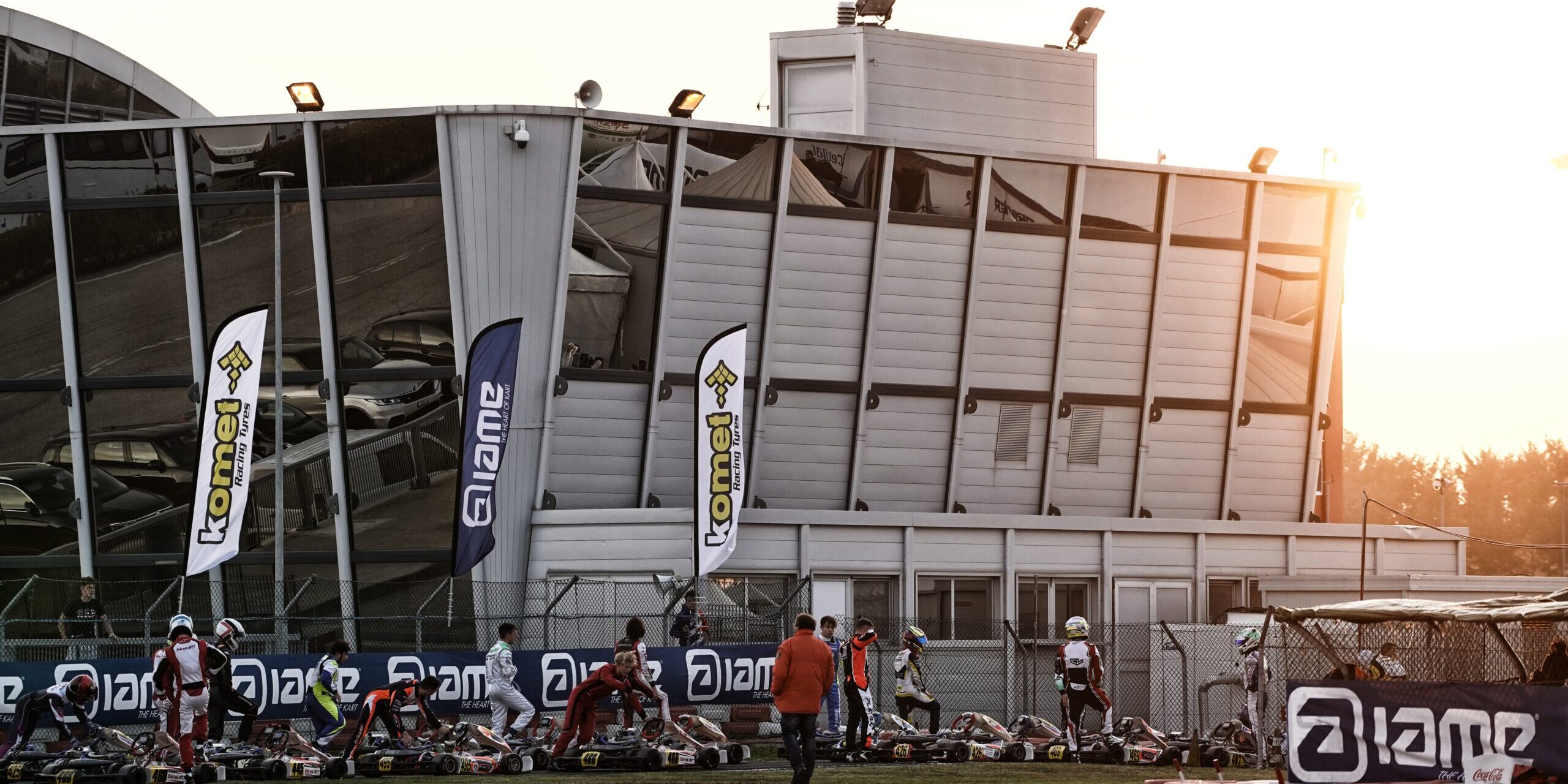 The world event by IAME kicked off in fine style in Adria on Wednesday, October 20th, with qualifying practice that named the first protagonists of this great international event. Several battles decided by thousandths of a second gave the first taste of what is ahead before the grand finale on Saturday: great challenges and competition among 300 best drivers selected from the national series of 29 countries. Five categories will be on track: namely, X30 Mini, X30 Junior, X30 Senior, X30 Master and for the first time this year also the shifter Z-I. 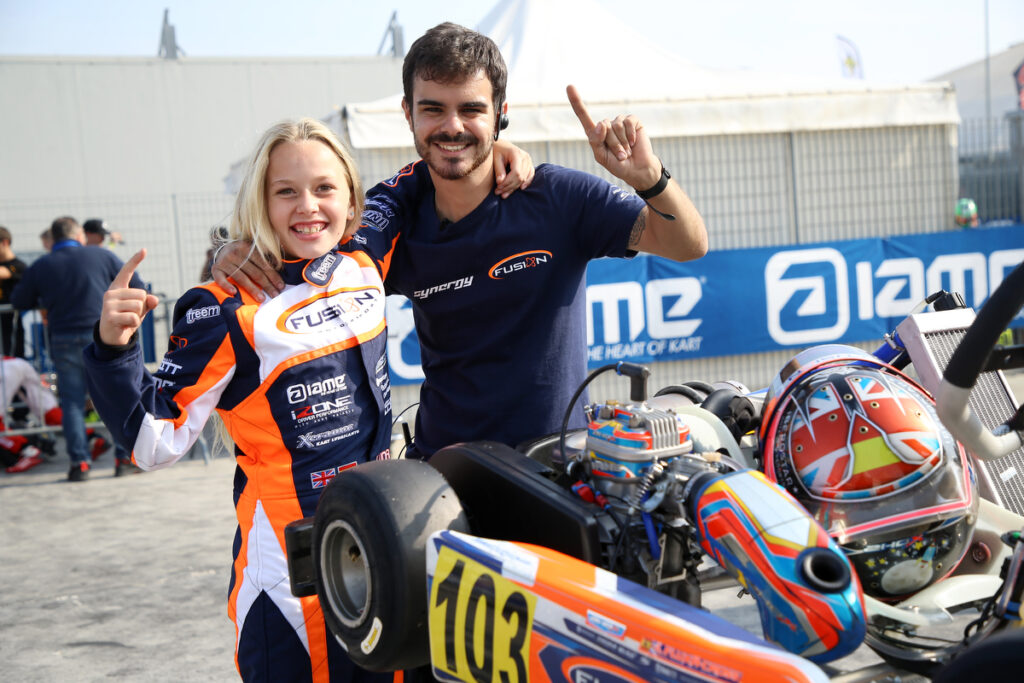 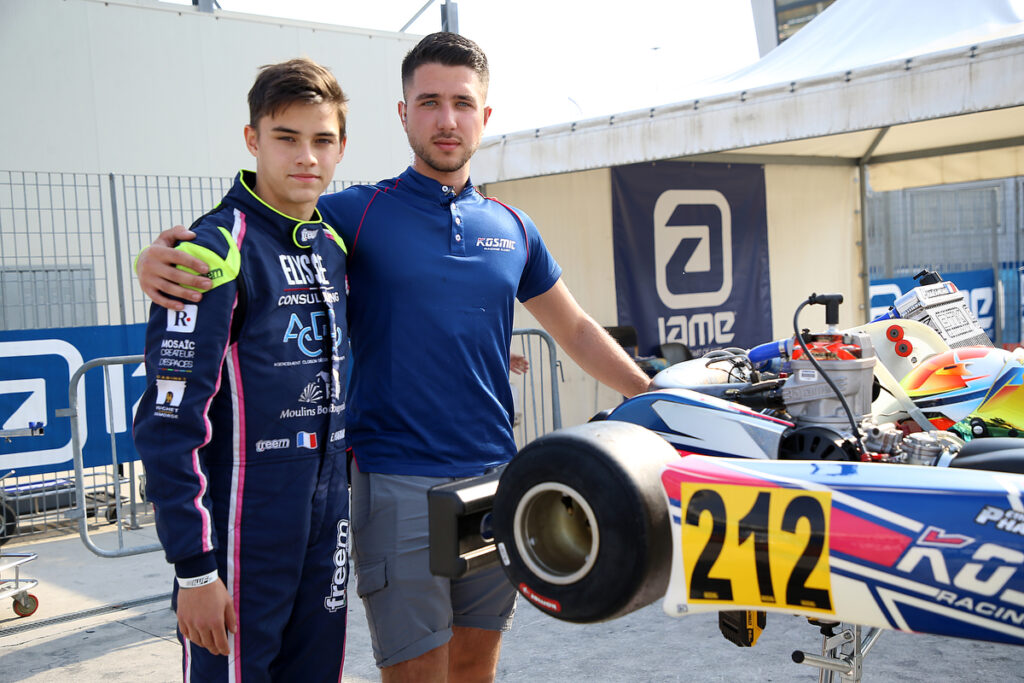 The fastest of the three sessions of X30 Junior was the French Ethan Pharamond (#212 Kosmic-Iame-Komet) in the second session. He completed his best lap after 51.211s pipping the Brit Henry Joslyn (#231 Mick Barrett/Reed Speed/Iame) by just 0.006s. The British driver Charlie Webb (#227 Fusion Motorsport/BirelART-Iame) set the fastest time in Session-1 in 51.348s, that was 0.047s quicker than the French Andy Ratel (#264 Reed Speed/Iame), while the Brit Macauley Bishop (#224 Oliver Rowland/Kosmic-Iame) was the quickest of Session-3 in 51.372s and was 0.054s clear of the Belgian driver Thibaut Ramaekers (#252 Eurokart/Exprit-Iame). 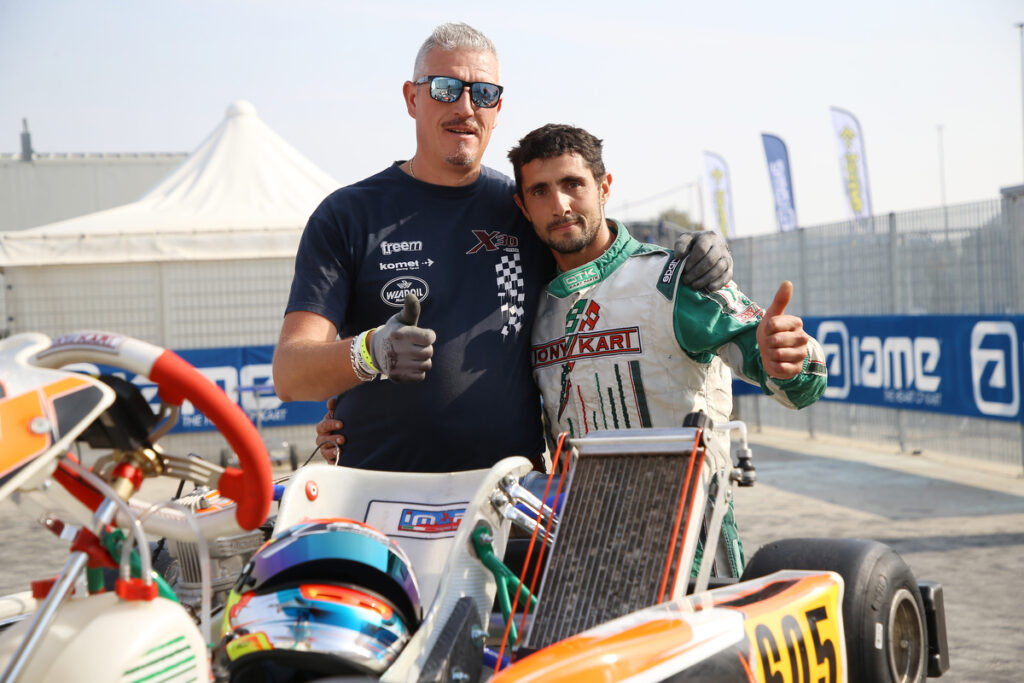 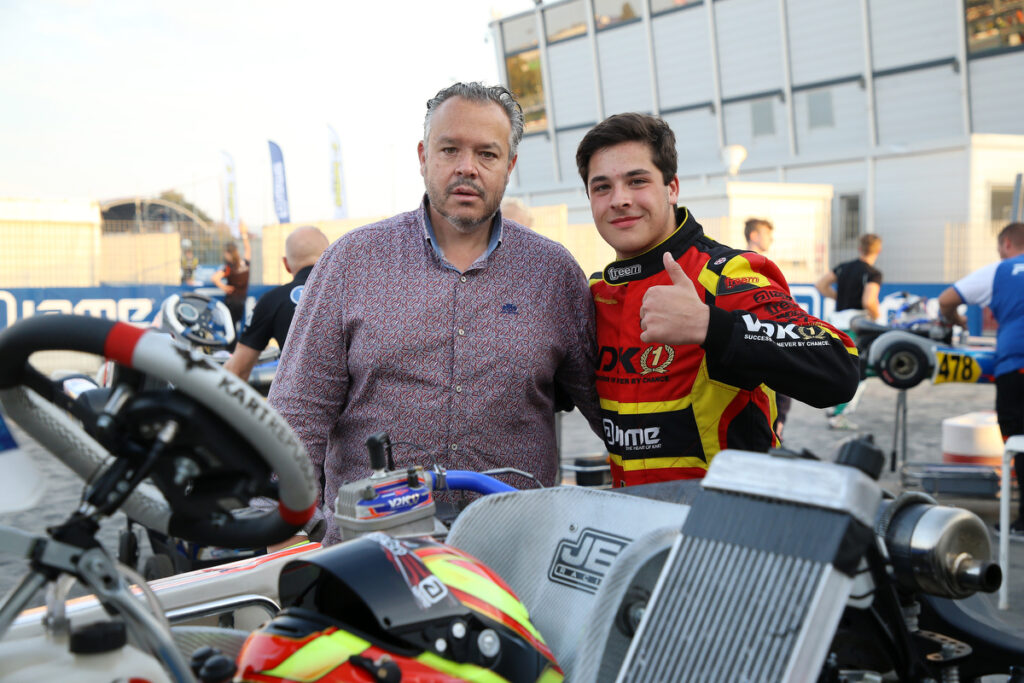 Qualifying practice of X30 Senior and Z-I were run later in the afternoon. In the first session of X30 Senior the Belgian Elie Goldstein (#464 VDK Racing/KR-Iame-Komet) posted the fastest lap in 50.747s, but the Czech Republic female driver Tereza Babickova (#470 Tepz Racing Team/Tony Kart-Iame) was just 0.006s shy of the lead. Session-2 was dominated by the Italians Danny Carenini (#473 Autoeuropeo/Tony Kart-Iame), who topped the charts in 50.887s, and Edoardo Ludovico Villa (TB Kart/TB Kart-Iame), who was only 0.066s shy of him. The third session was led by the World Champion from Great Britain Callum Bradshaw (#408 Strawberry/Tony Kart-Iame) in 50.581s. He proceeded his fellow-countryman and teammate Aaron Walker by 0.210s. The Italian Federico Rossi (#474 PRK/Tony Kart-Iame) was third at just 0.002s. 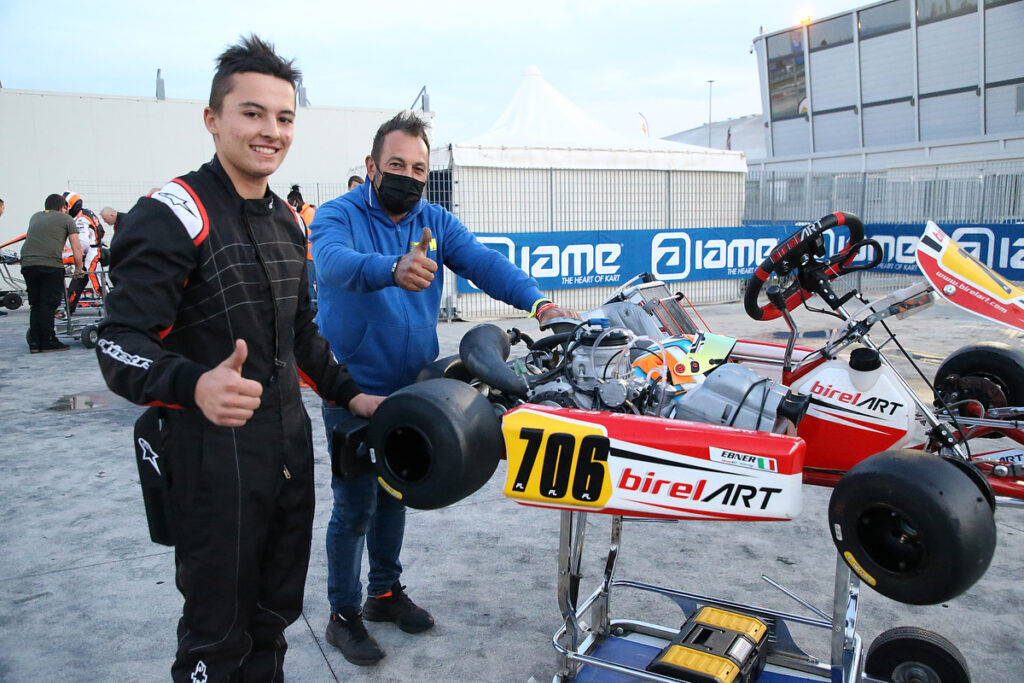 The racing program will continue on Thursday and Friday with qualifying heats and Prefinals, while Finals will take place on Saturday, October 23rd starting from local 11:30. The event will be available online through the Live Streaming feed from the IAME official website, Facebook’s IAME page and official Youtube channel.