What an exciting spectacle in the first heats of the IAME Warriors Final! 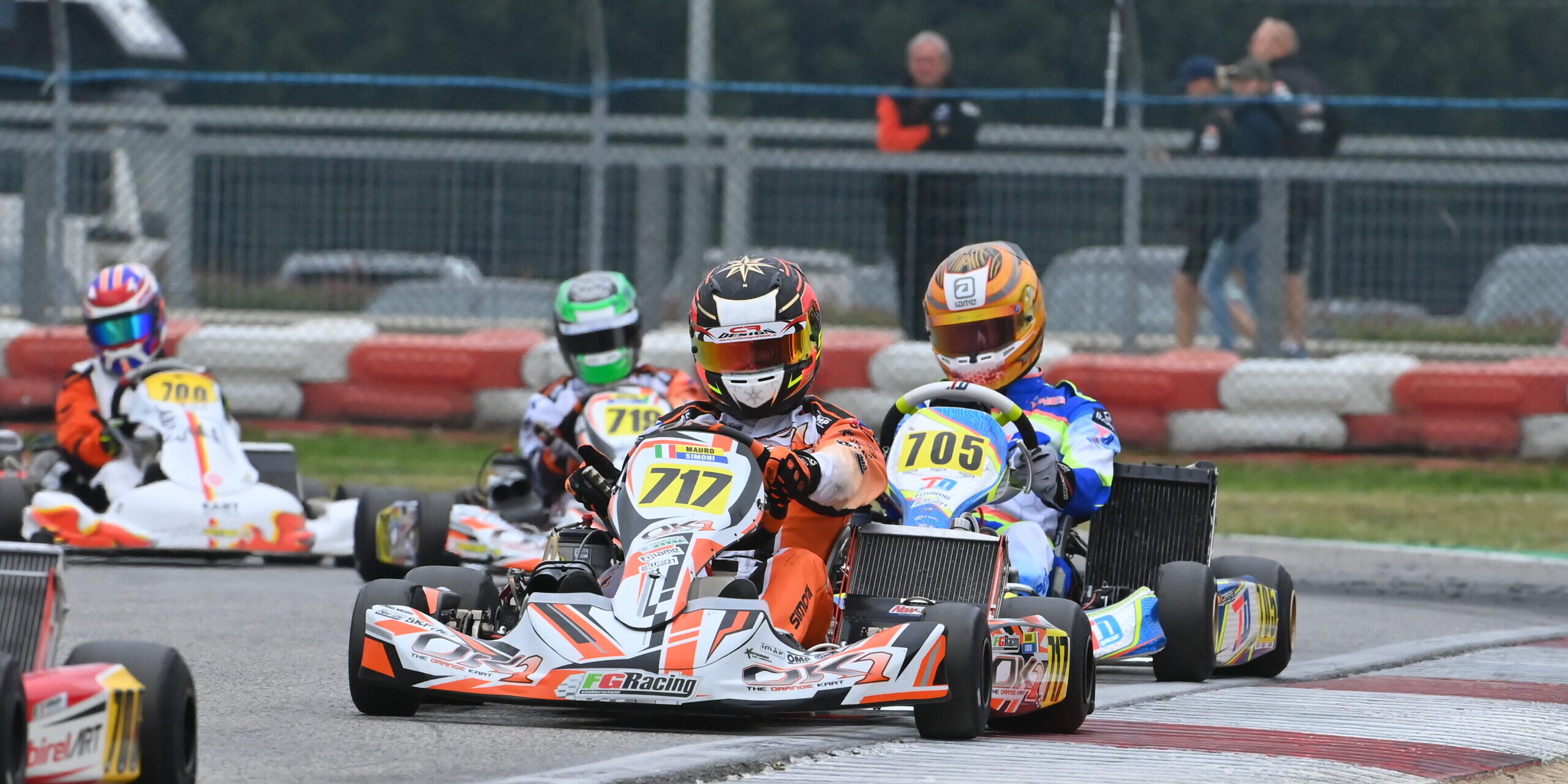 The great spectacle of the world IAME event at the Adria Karting Raceway is now underway, as the initial qualifying heats have kept drivers busy on Thursday, October 21st after the exciting qualifying practice sessions held yesterday. The goal is to narrow down the 300 drivers that gathered in Adria from 29 different countries for this spectacular event and define the list of the “elected” ones that will fight for the IWF21 titles of categories X30 Mini, X30 Junior, X30 Senior, X30 Master and the shifter Z-I on Saturday. The selection process will involve 44 qualifying heats: 26 on Thursday and 18 on Friday. 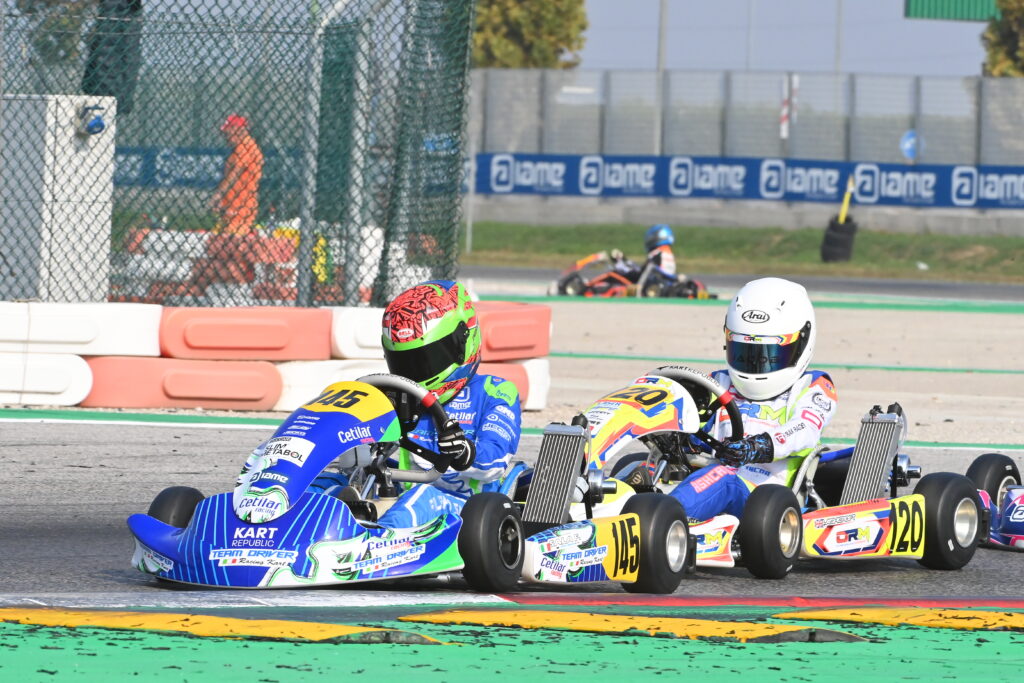 X30 MINI. The initial heats have already produced the first surprises starting from X30 Mini’s heat one that saw the Italian Filippo Sala (#145 Team Driver/KR-Iame-Komet) having the best of the 64 drivers. He took the lead from the third row and won the race proceeding the Irish poleman Daniel Kelleher (#152 Fusion Motorsport/KR-Iame). The victory of the second heat went to the Brit Noah Wolfe (#118 Fusion Motorsport/KR-Iame), who started from the fourth row of the grid and took the win from the pole sitter from Romania David Cosma-Cristofor. 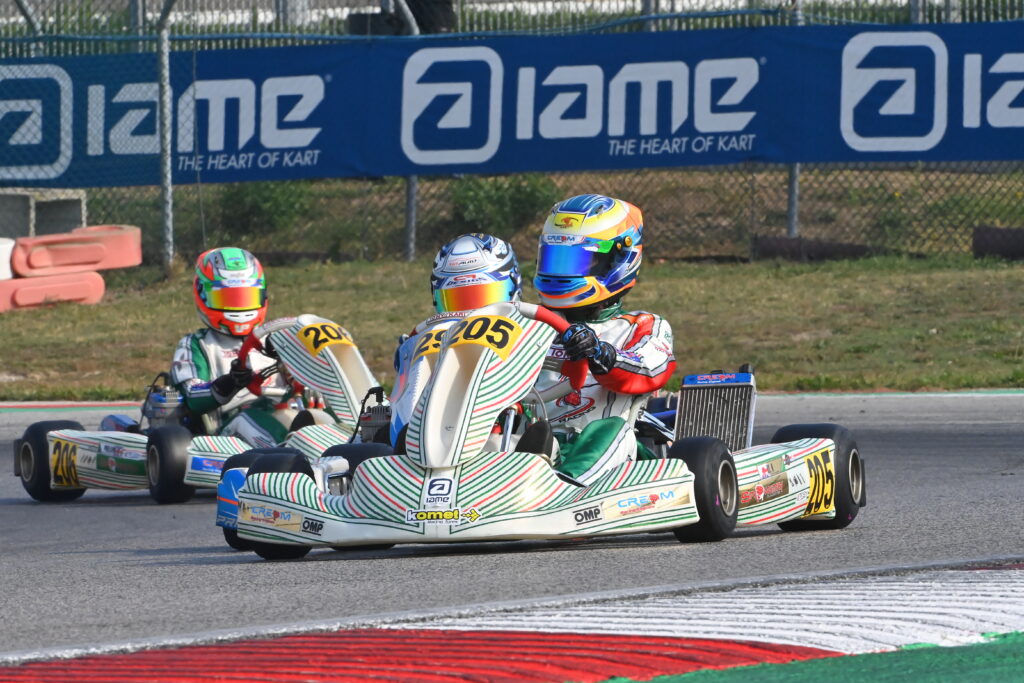 X30 MASTER. Off the 30 drivers in the X30 Master, the French Thomas Ricci (#605 Tony Kart-Iame-Komet) dominates and wins all the three heats after leading qualifying practice. A penalty makes the other Frenchman Maxime Bidard (#608 Red Speed/Iame) lose some places, and he ends up being second in two heats. Thomas Ricci is followed by the Argentine Ignacio Vivian (#601 KR-Iame) in the provisional classification. 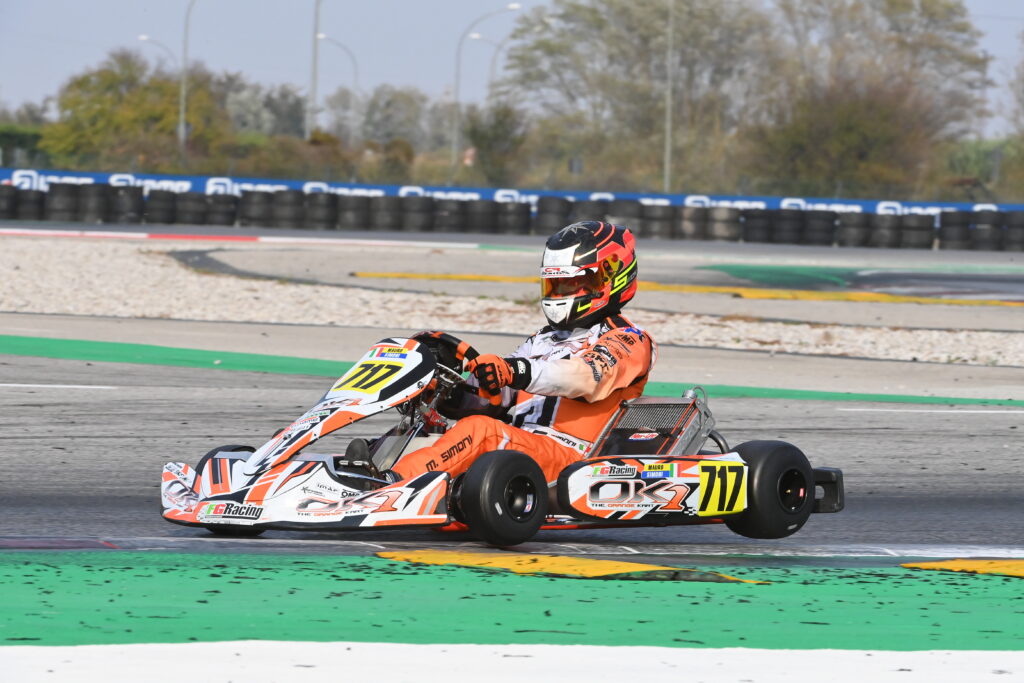 Z-I. In the shifter category that counts 14 drivers the duel for the top seems to be a private matter between the Italians Mauro Simoni (#717 OK1 Racing Team/OK1-Iame-Komet), winner of two heats, and Moritz Ebner (#706 Tec Tav/BirelART/Iame), winner of one heat and pole sitterc incthe qualifying practice. The Belgian Thomas Cypers (#705 Mach1-Iame), the Dane Thomas Hamann Dam (#707 Dam Racing/Sodikart-Iame) and the Italian Matteo Franco Segre (#719 OK1 Racing Team/OK1-Iame) are also among the most competitive drivers. 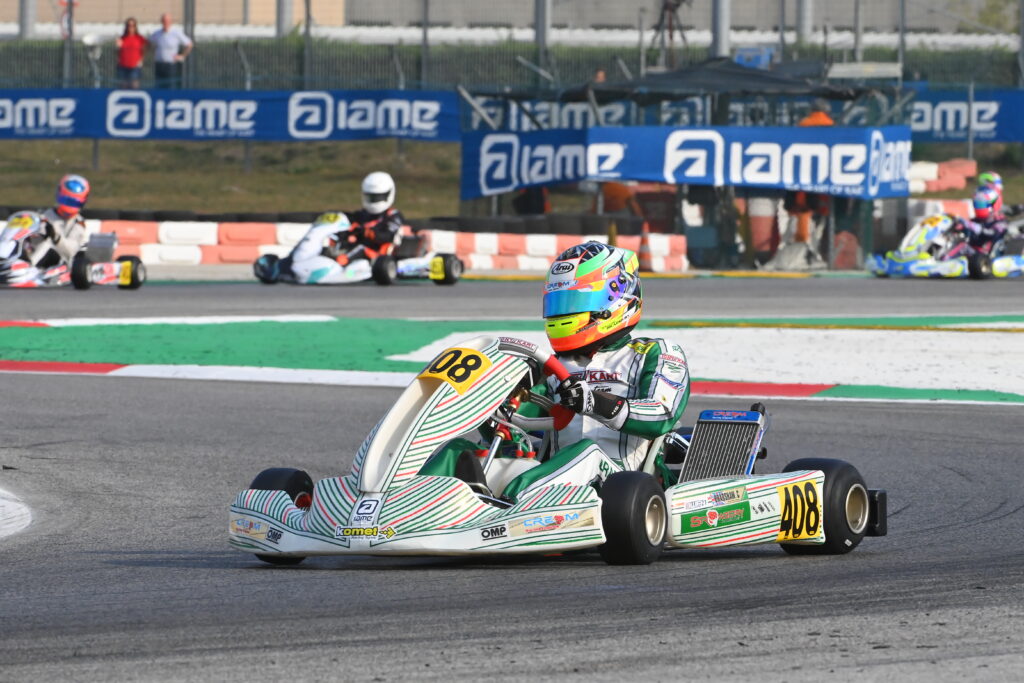 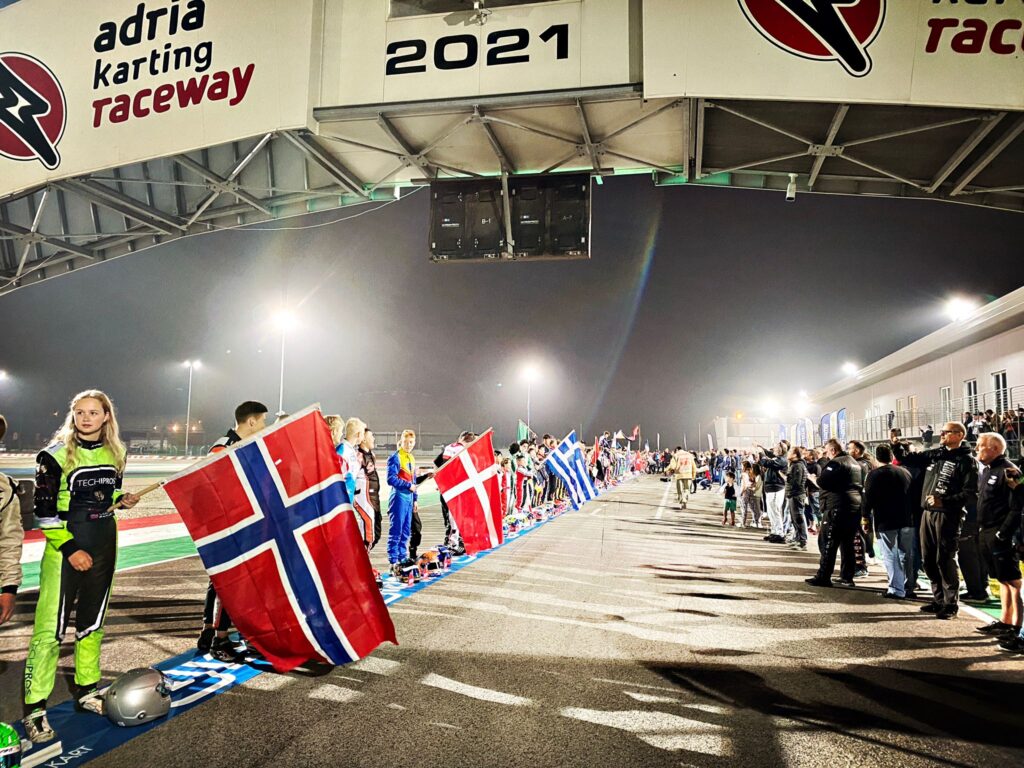 THE DRIVERS’ PARADE. At the end of the intense track day, the spectacular drivers parade introduced all the participants to the event in Adria. Great scenery, colors and waving flags contributed to make this important international karting event even more interesting.

THE PROGRAM. The program will continue on Friday, October 22nd, with the closing qualifying heats from local 9:50. Prefinals will then follow, while Finals will get underway on Saturday, October 23rd, at 11:30. The complete event will be covered Live through the feed available at the IAME official website, on the IWF21 official app and on the Facebook and YouTube official channels.